World Health Organisation has taken off India’s name from the list of polio endemic countries. This announcement was made by Health Minister Ghulam Nabi Azad at the polio summit 2012 in New Delhi.

Health Minister said he has received a letter this morning stating that the “WHO has taken India’s name off the list of polio endemic countries in view of the remarkable progress that we have made during the past one year.”

There were only four countries in the WHO endemic list, including Pakistan, Nigeria and Afghanistan. After being removed from the list, India will have to remain polio free for the next two years to achieve the polio-free status with concerted efforts and an emergency preparedness and response plan. 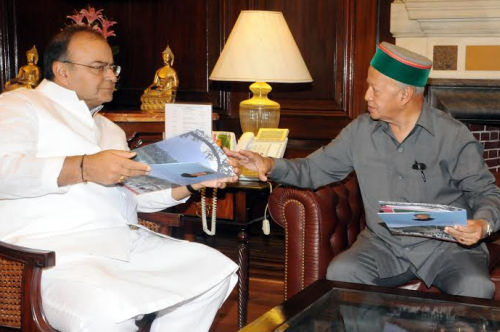 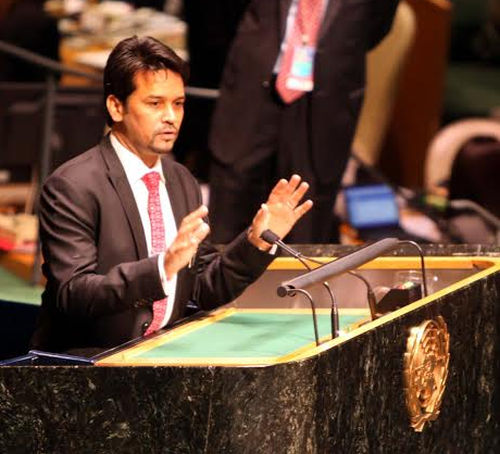 Four killed as car plunged into a deep gorge in Shimla...

Absentee ASI on EVM duty suspended for dereliction of duty