Acting on the complaint of Sani Thakur, Chief Minister has directed the Principal Secretary (Revenue) and Deputy Commissioner, Solan to inquire into the matter of missing sale deeds from the revenue record.

Sani Thakur, a Chandigarh resident has complained the Chief Minister here today that two sale deeds pertaining to one Subhash Chander Bhalla for the land purchased by him in villages Daghota and Khali, tehsil and district Solan, were missing from the office record of Sub-Registrar (Tehsildar), Solan.

Chief Minister said that sale deeds were permanent record of the Revenue Department and the department was responsible to protect and maintain the same and missing of these was a serious lapse on the part of concerned officials. He further directed that if need be the FIR should also be filed against the defaulters. 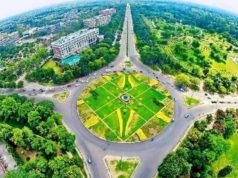 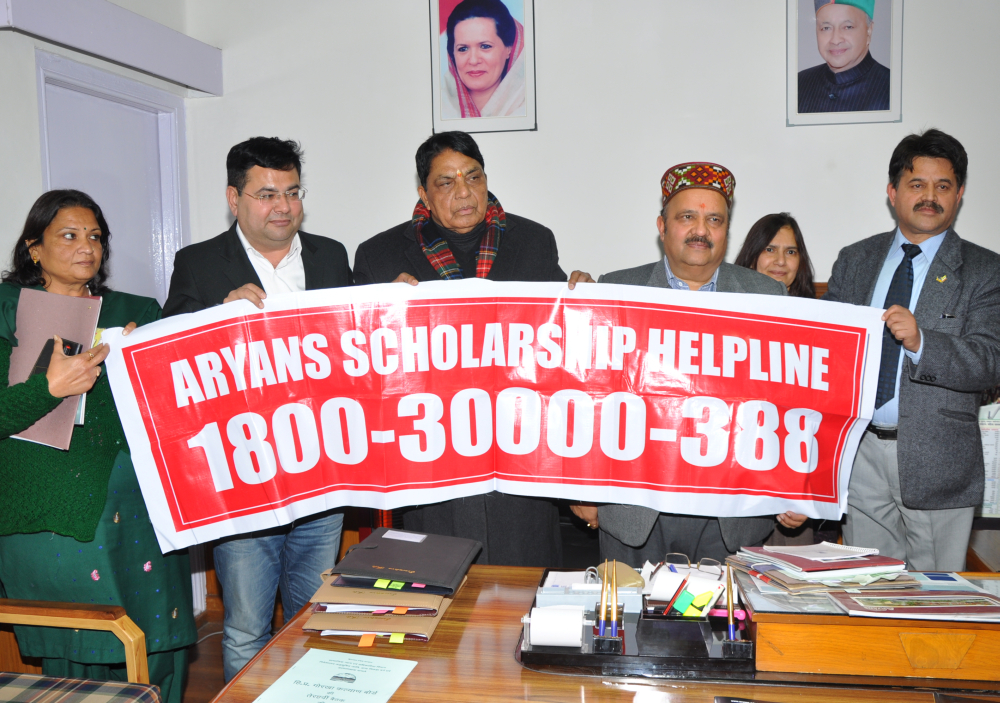