An official spokesman said that a decision to review the list of BPL families would be taken in ensuing Gram Sabha meeting that is schedule to be held on 3rd April, 2011. The guidelines have been issued to all the Deputy Commissioners in the State. Spokesman said that the purpose was to include those families who are eligible to be enlisted in the list of BPL and not those who had sufficient irrigated land of more than one hectare or non irrigated land more than two hectares.

Apart from this, the families who has modern residential complex, paying income tax or having vehicle of any type or were earning more than Rs. 2500 per month or anyone of the family member was in Government service would not be eligible to be included in the list of BPL. 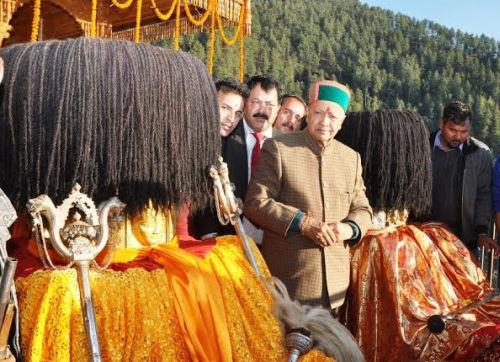 “Queen of Hills,” in a sad state even after the center...