The film with ten minutes duration is based on the jail reforms undertaken by the Govt. of Himachal Pradesh. It gives deep insight into the significance of reformation of jail inmates lives by developing their skills at different tasks. The short film portrays the different works undertaken by the Department of Prison & Correctional Services for the Jail inmates.

‘Third Gender’ by Biplab Majumder from Mumbai has been selected for the second prize of Rs. 75 thousand. The film highlights the denial of rights to transgender and their challenges in life. Whereas Jayajose Raj directed ‘It’s Possible’ adjusted third best by the Jury.

The award shall be conferred at a function to be organized in New Delhi on 5th September,2018.

Another Film of the Director ‘No Women’s Land’ also won the jury’s Certificate of Special Mention’ of National Human Rights Commission. Dr. Devkanya Thakur Lotheta is a profound filmmaker and a writer of Himachal Pradesh. No Women’s Land has earlier bagged various awards at the several Film Festivals in India and abroad.

Dr. Devkanya working on her next film on drug de addiction in Kullu valley and expected to be released soon. 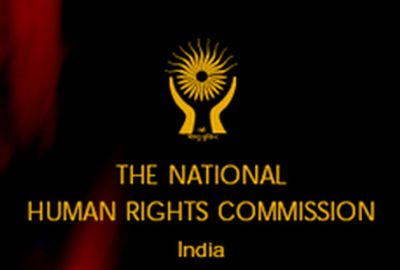