The theme of the Conference is Corporate Social Responsibility – Corporate Communication and organized by Shimla Chapter of PRSI.

Kumar complimented organizers for hosting the Conference on relevant theme. He also released the souvenir brought out by Shimla Chapter of PRSI to mark Conference.

Dr. Balbir Talwar, Additional General Manager of Bharat Heavy Electricals Limited (BHEL) suggested that long term planning of public relations could be an effective instrument for bringing about change in the social system while corporate social responsibility would help in sustainability.

B.D. Sharma, Chairman of Shimla Chapter of PRSI welcomed the dignitaries and thanked sponsors for their overwhelming response. Dr. Tulsi Raman, presented vote of thanks. 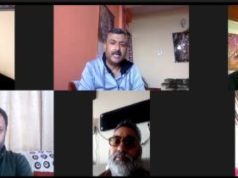 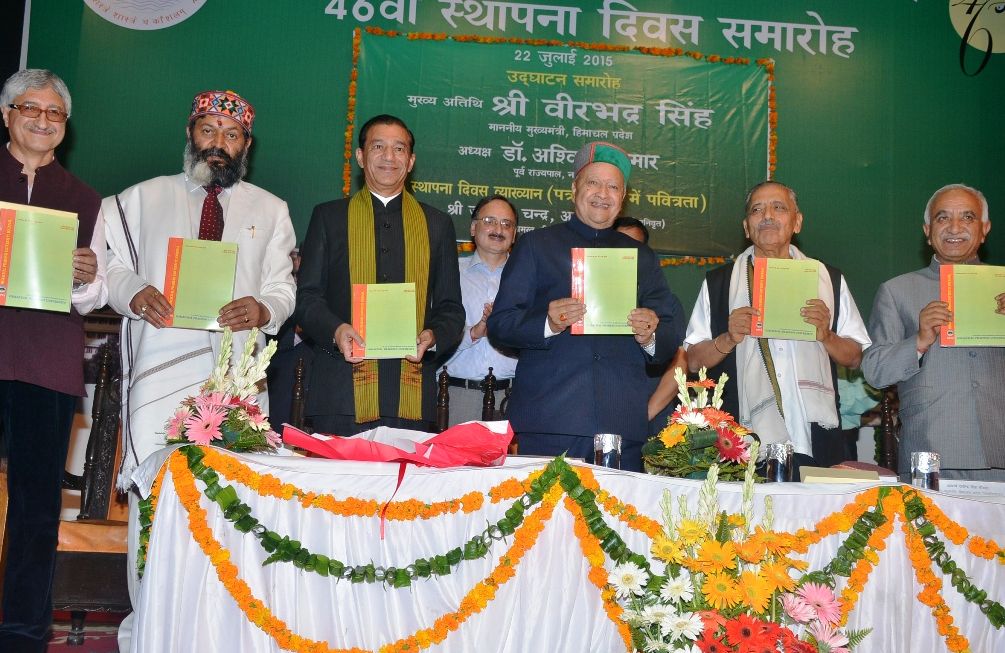 The Management of Life book releases

CM emphasis the importance of press in dissemination of information

Public colloquium on scientific temper, humanism and the spirit of inquiry and reform