HPCC Spokesperson Naresh Chauhan informed that the Disciplinary Committee took up issue of complaints against rebel party leaders who were suspended or expelled from the party for anti party activities during 2012 assembly elections. Around 86 party leaders were issued showcause notice for working against the interests of the party.

Disciplinary committee would hold its next meeting on March 15 at Rajiv Bhawan Shimla to discuss remaining cases regarding rebel leaders.

The meeting was attended by A N Vidyarthi, the President of Disciplinary Committee, and other members Major Krishna Mohini, Sohan Lal and HPCC spokesperson Naresh Chauhan. 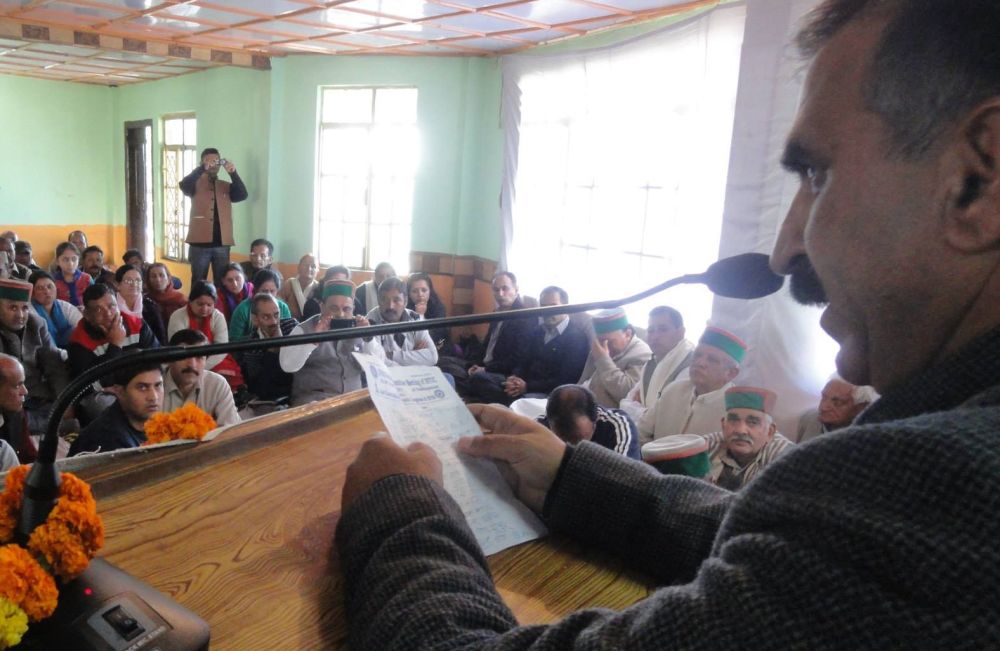