Expecting huge pilgrims rush during the nine-day Navratri festival at its famous Shakti peeths of state, Himachal Pradesh Govt has made special arrangements regarding security, law and order, accommodation, health care, sanitation and other facilities to facilitate them.

Every year thousands of pilgrims visit the three Shakti peeths of Bajjreshwari, Jawalamukhi and Chamunda in the state everyday. In order to maintain proper sanitation in the temple towns, Administration has deputed 300 workers in each town.

Kangra Deputy Commissioner C Palrasu stated that administration has also imposed ban in all these three temple towns under section 144 of the Criminal Procedure Code prohibiting people to carry fire arms, sharp-edged weapons and explosive material during the Navratri festival.

District police is also working hard to keep security in line and also making special arrangements to regularise the traffic. Balbir Thakur, SSP Kangra claimed that administration is providing enough parking spaces in all the three Shakti peeths in the district. Thakur added that the police has also installed closed circuit television (CCTV) cameras at the temples to manage the crowd. Govt committed to promote Sanskrit in the State: CM 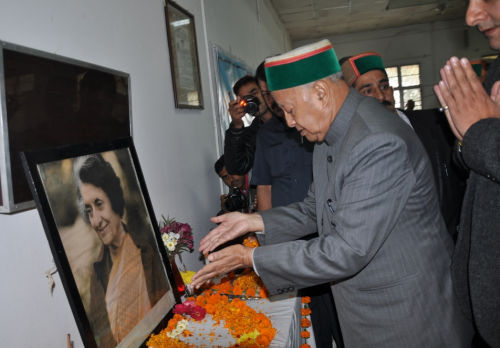