Chief Minister Prem Kumar Dhumal targeted Congress led Central Govt at his Ghumarwin press conference and claimed that the Central Govt was more interested in protecting the interests of foreign companies than of its own country.

Dhumal stated that by allowing FDI in retail, Congress led Govt has played with common people interest which will adversely impact on the employment as it will directly affect the business of millions of small shopkeepers. He said the Centre had put a curb on filling of posts and employment and now it was taking steps to bring the FDI in retail which would further bring unemployment to self-employed small traders and others employed in traditional trade systems.

Chief Minister also ridiculed the Central scheme of cash for subsidy and termed it as conspiracy of the UPA government to ultimately abolish all types of subsidies under pressure of foreign powers. He said the scheme would only add to difficulties of poor people as they would spend Rs 1,200 to get an LPG cylinder before the Centre compensated for the same. 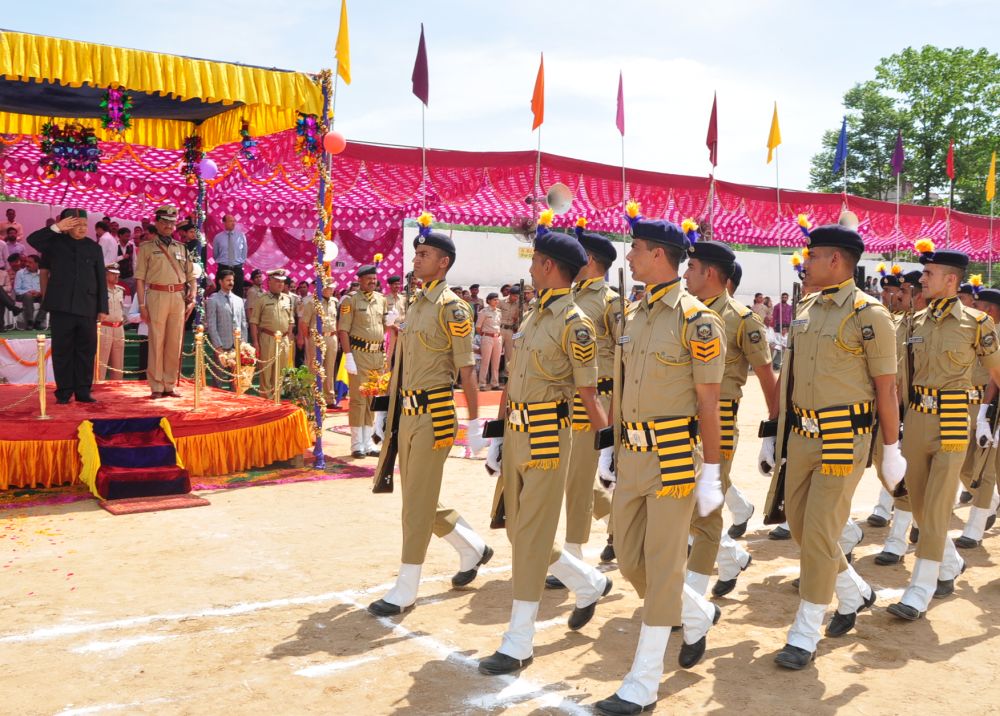 BJP hits back at Congress for corruption allegations