(Mohan Lal Relingpa) Over the last few years, it has become very clear that various issues such as ever increasing population, fuel availability, supply chain management, etc. will eventually make fossil-fuel based generation unviable in future. Owing to the dwindling coal stocks, dependence on imports for oil and gas, various inherent and structural complexities in the solar sector, Hydro energy appears to be one of the most promising sources of energy which has the capacity to fulfill the electricity requirements of both urban and rural areas.

Hydro power is clean, renewable, competitively priced and is environment friendly. It emits less green house gases than traditional fossil plants and does not emit polluting suspended particulate matter. Keeping in consideration all social and environmental procedures required developing a hydro power plant, it may have huge up-front capital costs, but owing to a project’s long and productive life, there is a significant reduction in costs over a period of time.

So far, the country has tapped around 20 % of its hydro-power potential. The Power Ministry has set a target of adding 10,000 MW of hydro power generation capacity in the country in the next five years (during the 12th five –year plan 2012-17).

In India, Himachal Pradesh is amongst those states which are ideal in terms of the desired geographical conditions for generation of hydro power. It contains the Himalayan terrain, plenty of glaciers, water lakes and perennial rivers. It has made great strides in terms of both large and small hydro projects in the last four decades.

As per the 2011-12 Economic Survey of Himachal Pradesh government, the state has harnessed 7913 MW of hydro power so far against the total hydro power potential of 23,000 MW. Presently, it contributes around 7.5 % of the installed hydro-power capacity in the country (Source: CEA, as on 30.06.2012).

Lahaul & Spiti is gradually emerging as a promising destination on the hydro power map of Himachal Pradesh. Himachal Pradesh government targets to generate 3000 MW of power from different rivers and small rivulets of Lahaul & Spiti. Recently 13 large hydro projects have been awarded to companies like Moser Baer, Tata Power, Reliance, L&T, DCM Shri Ram, etc. in the region. Around 18 micro hydroelectric projects of up to 5 MW are also being allotted to the private sector.

As far as Moser Baer Projects is concerned, it has been leading the way in hydro power generation in Lahaul & Spiti by undertaking Seli- 400 MW and Miyar- 120 MW hydro power projects with an investment of around Rs.3500 crores.

People from the region believe that these projects will have lots to contribute towards the overall development of the area and their well being. Local entrepreneur Bir Singh Korpa, who runs a Carding plant in Kirting is in upbeat mood. He believes that these projects will certainly give a push to the number of agricultural, horticultural and small and mini industrial units based on local resources. Similarly, educated and unemployed youth like Arjun from Triloknath is of the opinion that these projects would create large number of employment opportunities which would finally help towards fulfillment of their dreams.

Hotelier from Udaipur, H.L Gaur believes that energy sector has to be strengthened for construction of big hotels and other projects because no activity is possible without power. Environmentalist Kishen Lal says that with depleting resources and other environmental concerns, efforts should be made to develop alternate resources of energy like water, which is cheap and is a pollution-free, renewable resource.

Zila Parishad member Man Dassi laments that Lahual & Spiti does not even have any mini or micro industrial unit except that of hydel power. She feels that time has now come for Lahaulis to be a part of the mainstream development which will give a major boost to their socio-economic profile. Thus, a major chunk of Lahaulis feel that after commissioning of many mini/ small/ mega hydro projects and opening of Rohtang tunnel, the socio-economic profile of the people will certainly change for good. This will also reduce migration and people will prefer to live, develop and invest in their homeland.

Moser Baer is leaving no stone unturned to contribute towards making the region greener and cleaner through planting of trees and is also conducting many other activities contributing development, etc. In a year, the company has planted around 4000 trees in 3.5 hectares of forest land and more than 90 % of its work force comprises of Himachalis. Towards employment, education, health, livelihood, infrastructure-Moser Baer celebrates plants trees and holds activities for school children in Lahual & Spiti on the occasion of World Environment Day, June 5, 2012 The Company also plans to generate employment opportunities in the field of horticulture and agricultural business. Scholarship to meritorious students, libraries and resource centres, computer-literacy centres, health camps, adoption of existing local health units, celebration of all festivals of national and regional relevance, extra- curricular activities at local schools, support to Mahila and Yuvak Mandals with skill development workshops, etc. are the major initiatives of the company. Some of them have been implemented and the rest will gain shape as the project work progresses. 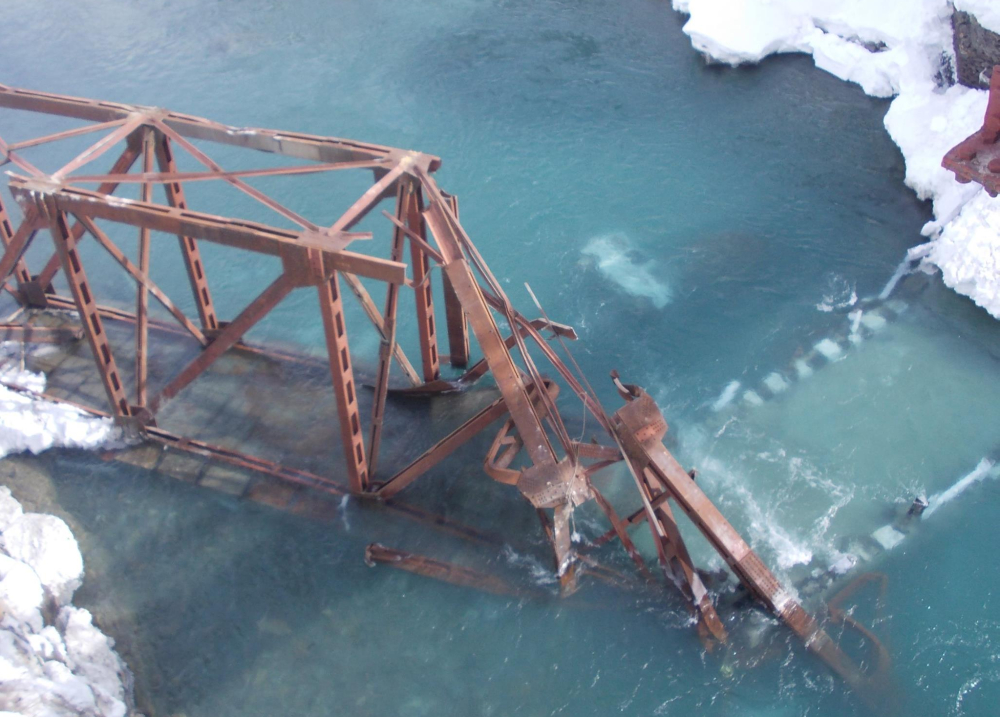