Election for 6 district will held on 19 November 2011 at Dharamshala and the other 6 District will be held at Rajiv Bhawan Shimla on 20 November 2011. About 1100 elected NSUI delegates will use their franchise. Candidates who secures maximum delegates’ support will be NSUI’s President and second in the counting will be its de-facto vice president.

17 November is a last date of filling a nomination. As two big group of Himachal Congress has nominated their candidate, candidates who missed out from favor seem disheartened. Many of NSUI workers asserts that it is not what National President wants to make NSUI, they quoted the President version of Best person for the Best place, but they alleged that it is happening totally opposite. 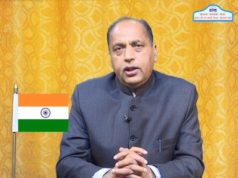 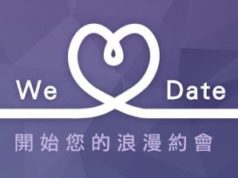