The Himachal Pradesh High Court on Monday handed out two years’ rigorous imprisonment to a panchayat pradhan for misappropriation of public money. The division bench of Justice Surjit Singh and Justice Rajiv Sharma announced the quantum of sentence in a case wherein it was established that Anil Kumar, of Kotla Chillian panchayat, had misused Rs 65,000 public funds during 1998-99 and had also cheated the government by misrepresenting to its functionaries to release the grant-in-aid.

Charged under section 409 IPC, the judges also fined the convicted pradhan Rs 50,000 and two years of rigorous imprisonment. Under another offence of fraud (420 IPC), the court sentenced the pradhan to one year rigorous imprisonment and Rs 10,000 fine. In case he defaults in payment of fine, the jail term could extend by another six months. 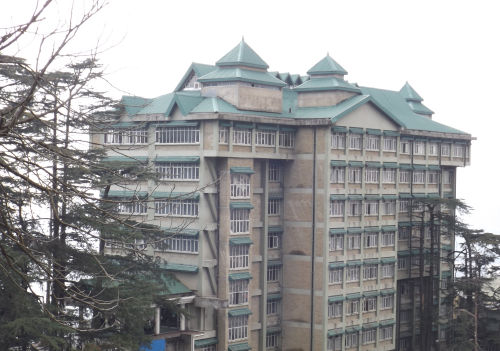