World Wrestling Entertainment (WWE) wrestler The Great Khali (Dilip Rana) has pledged his support to fasting social activist Anna Hazare. He gave his message through his spokesperson and said that he want corruption from India.

He said that he is not against any political party but Anna’s movement is in the interest of the country so I am supporting him. The Great Khali said that he is closely watching the developments in India through news channels. 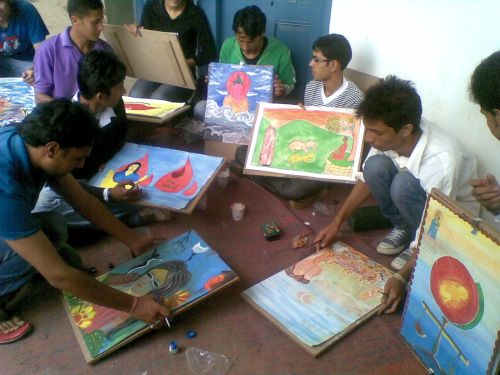