Chief Justice, High Court of Himachal Pradesh, Justice Kurian Joseph and the Patron of Judicial Academy advices the judges to maintain integrity as credibility of judicial system depends on the integrity of the judicial officers. Chief Justice was speaking on the inauguration ceremony of a 5-day Orientation Training Programme on “Revenue Matters, the Copyright Act, 1957, Prevention of Food Adulteration Act, 1954,H.P. Urban Rent Control Act and the Right to Information Act, 2005” for the Civil Judges (Senior/Junior Division) from 9th to 13th May, 2011, organized by Judicial Academy at Shimla.

Chief Justice advised the officers to uphold the constitutional rights of the people who approach the court and the Judges should see that the rights which claimed by them exist and then to verify that right and thereafter constitutionally enforce that right. He also said that the Judicial Officers are the keepers of Justice and should ensure that they do not become poachers of it. He also deliberated upon the Prevention of Food Adulteration Act, 1954.

Justice Deepak Gupta, Judge, High Court of H.P. and President of Judicial Academy also addressed the participant officers. He stressed upon that fact that institutional integrity is most important and the Judicial Officers should take all measures to ensure that the institution functions keeping the judicial integrity intact. He also dealt upon the fact that the punishment given by the Courts to the convicts should be appropriate as per the requirement of present standards existing in the society.

During this five days training programme, the Hon’ble Judges of the High Court of H.P. and other Resource Persons will address the participant officers and share their valuable views on different topics relating to these Acts and procedure laid down there-under. Understanding Gender and its implications and Stress Management will also be part of curriculum of this training programme. 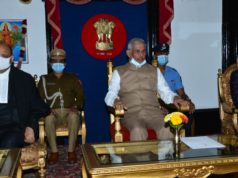 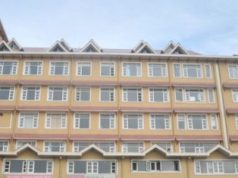 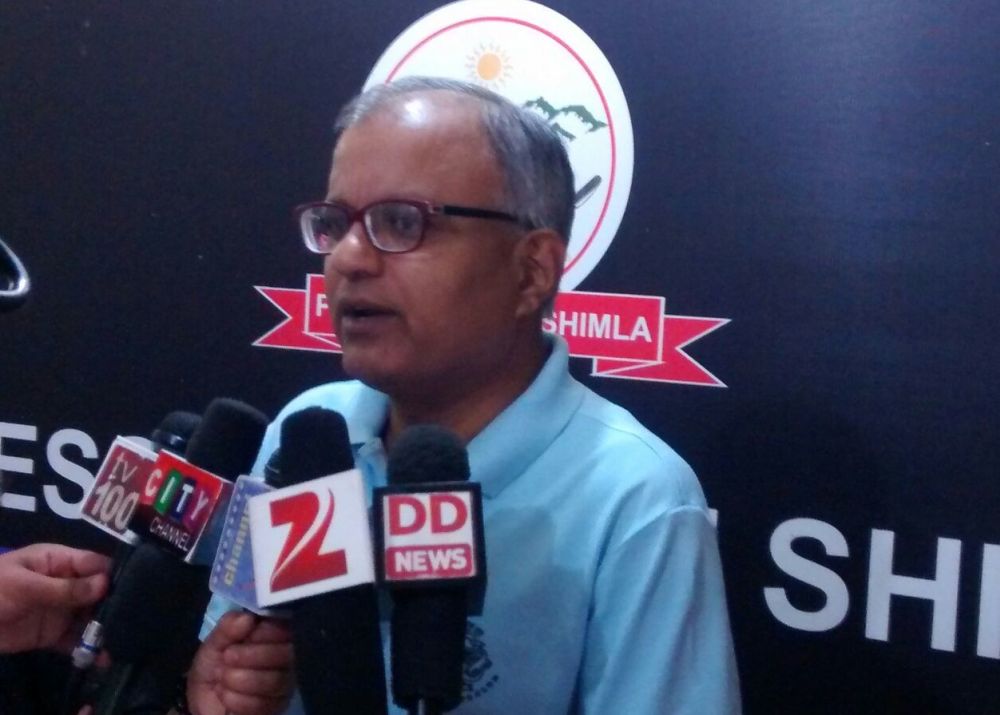 Unauthorized Parking will be dealt strictly in Shimla town: CM