Chamba Police has arrested husband Baldev, Vill-Ghutten (Dunali) for killing his wife Nisha Devi. Serious injuries are reported in the postmortem. Couple was married from around three years and it’s reported that accused Baldev used to beat her for the dowry. Chamba news reported that there were altercation between them and Baldev attacked her, he later brought her to the hospital, but she died on route. In the police statement accused said that deceased fall into the ditch, whereas police called deceased parents and her mother blamed him for her death.

Police has register case against him and booked him for the killing wife. 3 killed, 29 hurt in accident at Bholag in Chamba 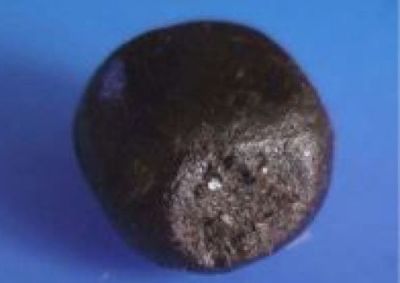