This was pointed out in the report of the Comptroller and Auditor General (CAG) for the year ended March 31, 2019, tabled in the Vidhan Sabha by Chief Minister Jai Ram Thakur on Friday.

The report stated that undue favour was extended to M/s Pawan Hans Limited (PHL) by inserting and modifying conditions that excluded other bidders, allowing PHL to qualify technical evaluation ignoring the serious issue of its poor safety record and allowing extension of the contract despite unsatisfactory service delivery.

Further, unjustified and arbitrary award of 10 percent annual increase in rates resulted in avoidable expenditure of Rs 18.39 crore, while adjustment of excess/deficit flying hours on yearly basis, instead of over the term of the contract, led to wasteful expenditure of Rs 6.97 crore on utilized flying hours, pointed the report. 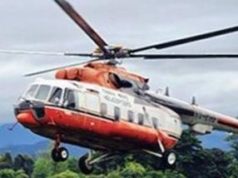 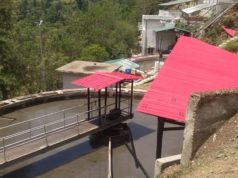 Two drugs – Gatifloxacin and Tegaserod banned in the State for...