Justice Kurian said that the Corporation should go for social audit so as to ensure the participation of the citizens in development works and redressal of grievances. He also stressed for bringing more transparency in the functioning of Corporation and also advised that public representatives should come forward to disclose their assets which would enhance their creditability amongst people.

He said that Corporation should also adopt e-redressal system to facilitate the citizens for registering their grievances and it should also be ensured that their problems were solved in a time bound manner.

Later, addressing a symposium at Gaiety Theatre, he urged the people to contribute to the society in a constructive manner. He exhorted the school children to inculcate honesty and moral values in their lives and raise voice against the social evils.

The school children also interacted with Justice Joseph and he replied to their queries.
Sanjay Chauhan, Mayor, Municipal Corporation welcomed the Justice Kurian Joseph and apprised him that the process on adopting e-redressal system in the Corporation was under progress. 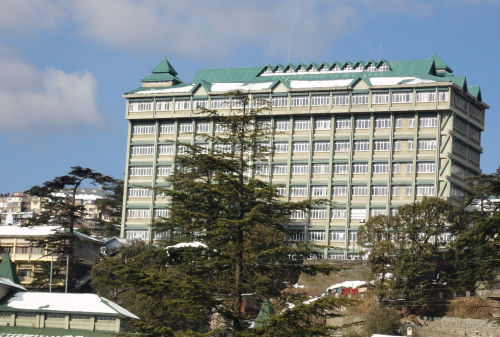