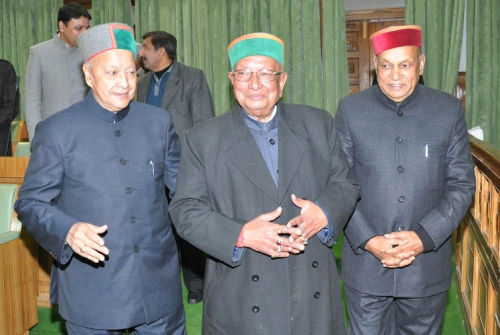 Three resolutions were moved for the election of 71-year-old Butail to the post. The first resolution was moved by Chief Minister Virbhadra Singh, the second by leader of opposition Prem Kumar Dhumal and the third by Irrigation and Public Health Minister Vidya Stokes.

The election was conducted by pro-tem speaker Mansa Ram.

Virbhadra Singh described Butail as a senior politician and lauded his efforts for the promotion of Kangra tea, known for its flavour and quality and development of the region.