Principal Secretary Panchayati Raj SKBS Negi, in his official press release stated that the last date for sending nominations for prizes under Panchayat Empowerment and Accountability Incentive Scheme is 20th December, 2012 and representatives of Panchayati Raj Institutions (PRIs) could apply for the same to Director, Panchayati Raj through their respective Deputy Commissioners.

The scheme being implemented by Government of India to honour Zila Parishad, Panchayat Samitis and Gram Panchayats for good performance.

Under the Scheme, Rs.25 lakh for Zila Parishad, Rs. 15 lakh each to two Panchayat Samitis and Rs. four lakh each to three Gram Panchayats would be given Awards for good performance. For further detail, PRIs could contact nearest Block Development Officer or District Panchayat Officer. 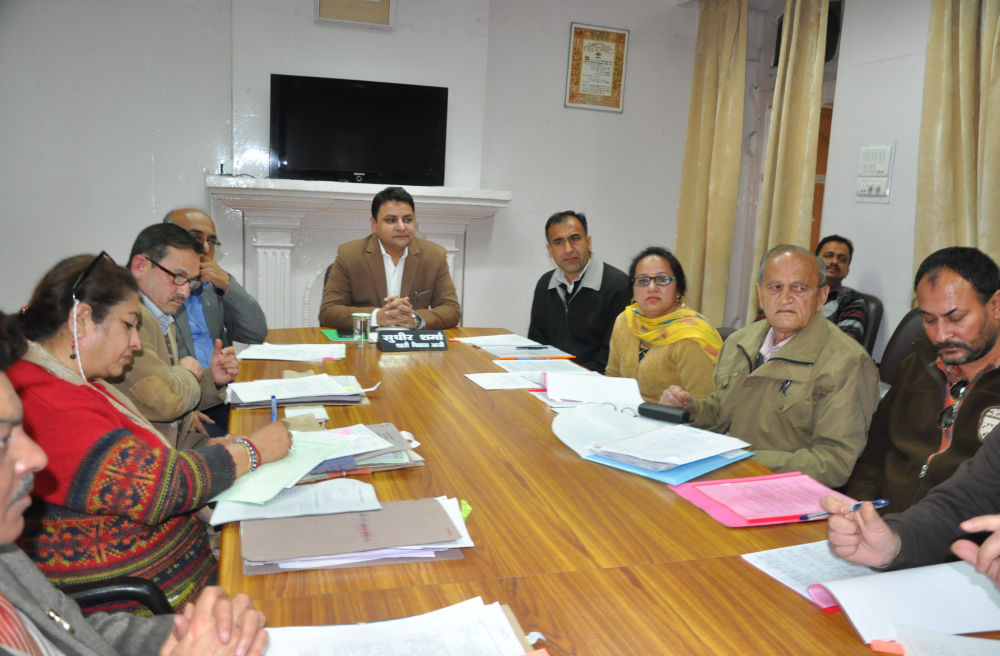 702 establishments registered under Building and Other Construction Workers Welfare Board:...