A three-day writers meeting, under the aegis of a writers conglomerate Sangman, began at Barog. Writers from Himachal, Punjab, Chandigarh, Maharashtra, Delhi, and Uttar Pradesh gathered to discuss various nuances of the power of word.

Noted writers, including Dr Vinod Shahi, Bhibas Verma, Hrishikesh Sulabh, Prem Bhardwaj, were among those present at the first day sessions. SR Harnote, state in-charge of this meeting, said the meeting began this evening with a series of discussions on the power of word and other topics like impact of e-books on society, devaluation of language and distortion of word in today’s modern communication modes, including advertising.

They dwelt on the degradation of language due to the increasing use of internet where the language had undergone a sea change and its impact on the society.

Harnote said the writers would be taken to Dagshai tomorrow where they would be shown the British era jail where freedom fighters had been jailed during the struggle for independence. 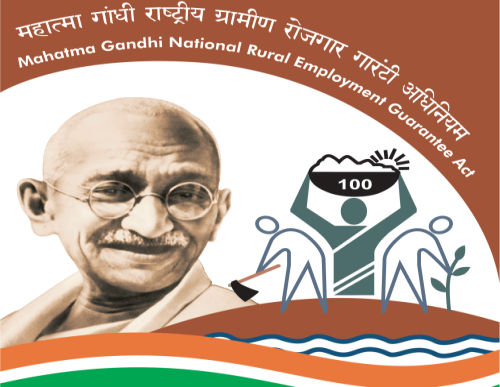