Himachal Pradesh BJP president Satpal Singh Satti said that the victory of the BJP in the Tehri Lok Sabha by-election in Uttarakhand is an indication of the anti-Congress sentiment. He claimed that it will also sweep the hills of Himachal as well.

In a press communiqué, issued in Shimla, BJP Chief said that the party workers in Himachal were jubilant after the outcome of the result of the Tehri poll. He stated that the victory of BJP candidate Rajlakshmi has laid the foundation for the party’s victory in Himachal.

The BJP chief said the Congress would fare very badly when its own party president Virbhadra Singh was facing fresh bribe charges with his name being linked to kickbacks paid to politicians and bureaucrats of the Steel Ministry. 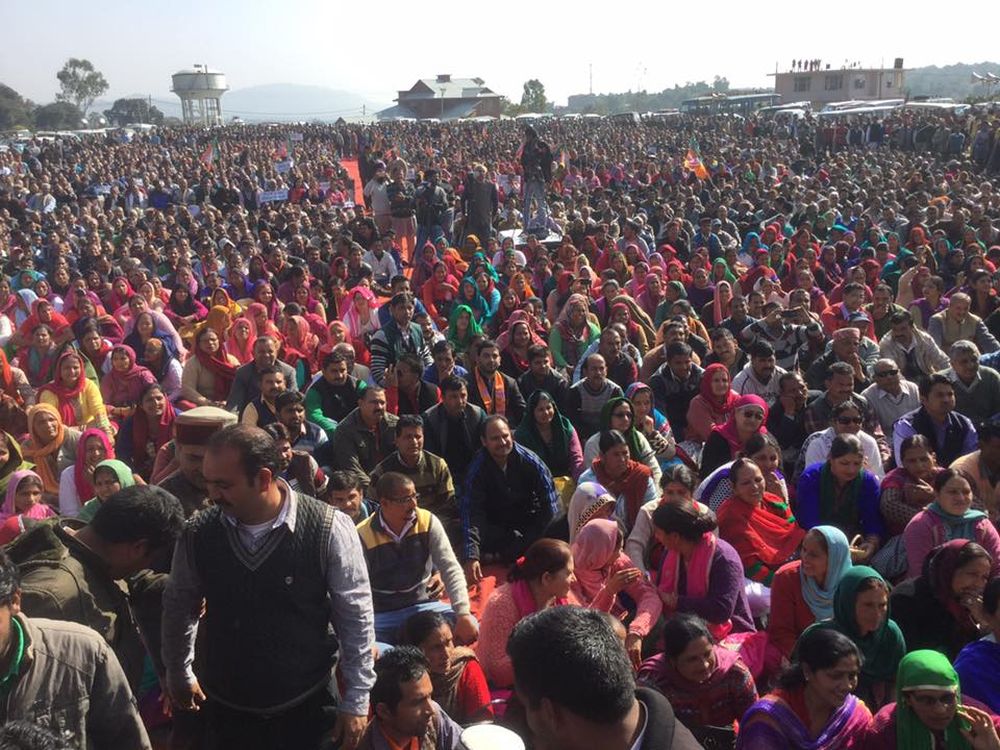