The Election Commission of India has decided to conduct bye-election for Bhoranj Assembly constituency of the State and the polling would be held on 9 April, 2017.

Chief Electoral Officer Narender Chauhan said here today that the notification of the bye-election would be issued on 14 March and last date of nomination has been fixed for 21 March, 2017.

The scrutiny of the nominations would be done on 22 March while candidates could withdraw their names by 24 March, 2017.

He said polling would be held on 9 April and counting on 13 April and entire election process would end on 15 April, 2017.

With the announcement of bye-elections on 9 March, 2017 the model code of conduct had come into force in Hamipur district.

Chauhan said that list of photo electoral rolls for this bye-election had been published on 10 January on the basis of 1 January, 2017 as the qualifying date.

The assembly segment was fell vacant after the death of BJP leader and former minister Ishwar Dass Dhiman. Dhiman was died on 15 November 2016. 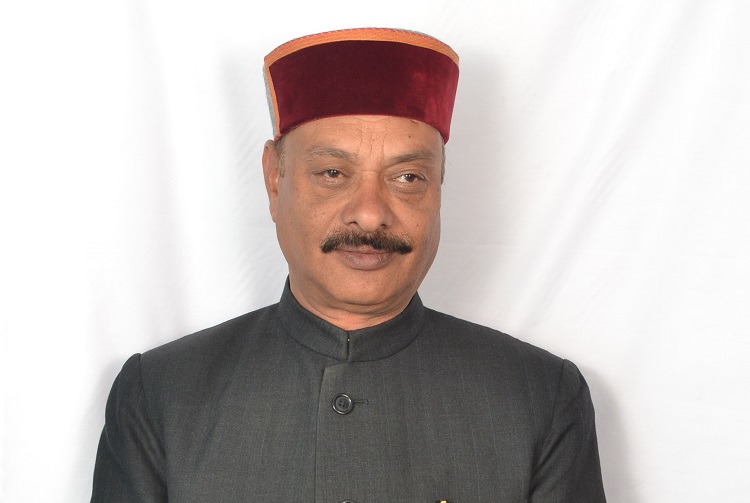 ‘Go Back Go Back’ slogan raises against senior minister in CM’s...