This Act has been amended three times earlier, in the years 1980, 1984 and 1994. The present proposal seeks 4th amendment to the Act. Major objective of the amendment bill is to bring the properties of Delhi Metro Rail Corporation (DMRC) and other Metro Rails which may come up in future and also the properties of New Delhi Municipal Council (NDMC) within the ambit of P.P.(E) Act, 1971.

The 4th amendment bill viz. the Public Premises (Eviction of Unauthorised Occupants) Amendment Bill, 2011 was earlier introduced in the Lok Sabha on 23.11.2011. The Bill was referred to the Parliamentary Standing Committee (PSC) on Urban Development by the Hon’ble Speaker, Lok Sabha on 05.01.2012. The Committee in its 20th Report on 14.05.2012 to the Lok Sabha had made some observations/recommendations to the Bill. In the meanwhile, the Hon’ble Supreme Court in its judgement dated 5.7.2013 in Civil Appeal No.4064/2004 in the matter of S.D.Bandi Vs Divisional Traffic Officer, Karnataka State Road Transport Corporation (KSRTC) & Others had given 20 suggestions to expedite the vacation of unauthorised occupants from the Public Premises. In the meantime, the 15th Lok Sabha was dissolved and thus the Amendment Bill 2011 lapsed.

In view of the observations/recommendations of the Standing Committee on Urban Development and suggestions of the Hon’ble Supreme Court, it has now been proposed to make suitable amendments in Sections 2, 4, 5, 7 and 9 of the PP(E) Act, 1971 through a fresh Amendment Bill, 2014, which has been passed by the Lok Sabha. 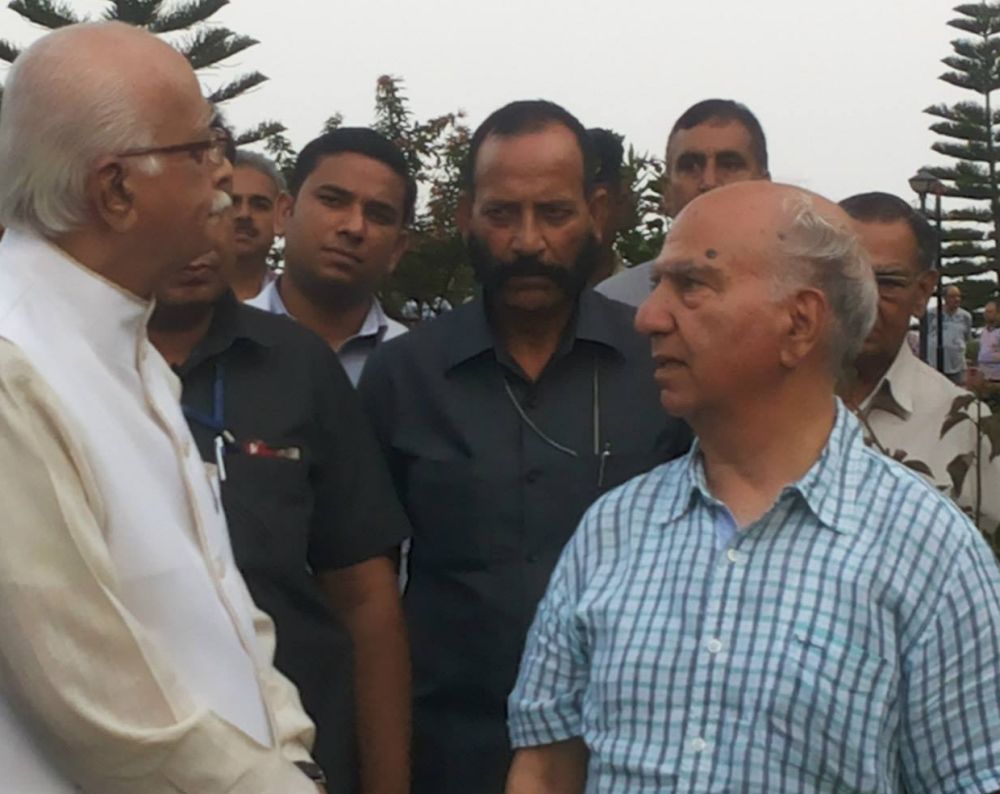 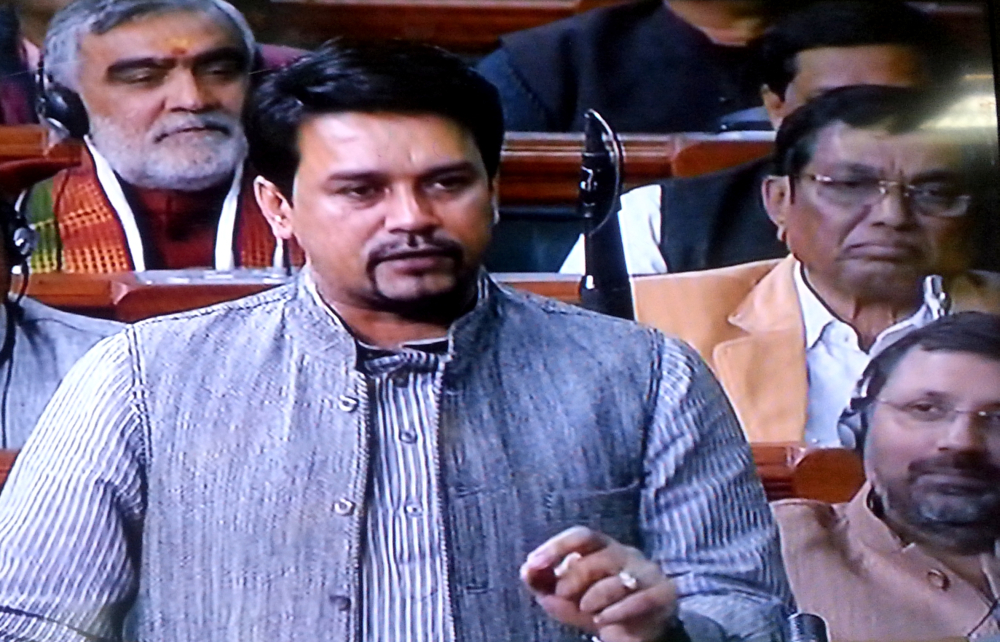