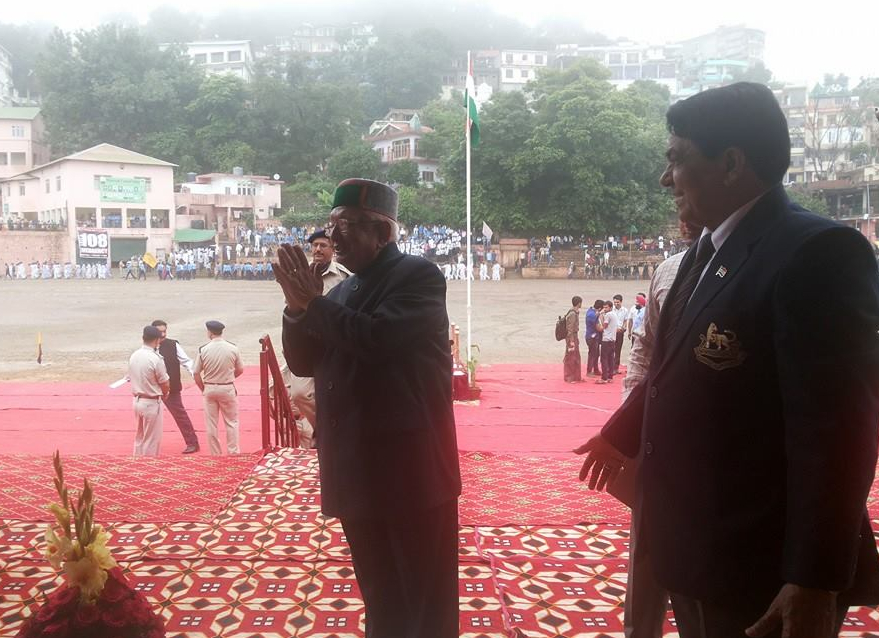 While addressing the gathering, Butail said that State had made tremendous progress in various sectors like education, health, agriculture, horticulture and road expansion etc. since its inception.

HP Vidhan Sabha Speaker said work on four laning of Shimla-Parwanoo road would be started soon which would reduce the distance between Shimla-Chandigarh besides saving time.

Referring to Solan district, he said 12241 persons were getting social security pension and Rs. nine crore were being spent on it. He said that Solan district was emerging as role model district for growing off-season vegetables. He said that 2195 hectare of area had been brought under organic farming during current financial year.

He said that border areas of the district was witnessing rapid industrialization and several industrials houses were coming to set up their units for which State Government was providing them abundant power supply and other basic facilities.