Shimla: Principal Secretary, Revenue Tarun Shridhar said that Emergency Preparedness Workshop for Disabled people at School of Blind, Deaf & Dumb Dhalli, Shimla would be organised on 12th October, 2013 by Himachal Pradesh Disaster Management Authority in Association with Department of Social Welfare and Municipal Corporation, Shimla. He was speaking after inaugurating the Workshop on “Role and Responsibility of Media-before, during and after a Disaster” here today. The State level representatives of various Print and Electronic Media organisations participated in the workshop.

Speaking on the occasion he said that Media play important role to create awareness in people by disseminating information to take preventive measures for minimising life and property losses during disaster. He said that the proper education, response and preparedness through IEC programme was helpful to reduce the extent of damage and losses.

While interacting with mediapersons he underlined the need to participate actively for confidence building during the disaster. The positive reporting helps those who are deployed for undertaking relief and rehabilitation activities also. He said that during the disaster, rescue of people to prevent loss of life and relief measures was of utmost importance.

Tarun Shridhar disclosed that Emergency Response Centre had been set up in the Disaster Management Cell at State Headquarter for quick response. More over the identification of vulnerable places was being done to take preventive measures. He said that social media had also a crucial role to play in control led manner for appropriate community awareness generation. He said that media is powerful to percolate information to every nook and corner for effective and efficient disaster management.

Anuj Tiwari, Senior Advisor, Bihar State Disaster Management Authority, Government of Bihar gave a detailed presentation on the role of media in disaster management. He presented the Audio visuals of disaster caused due to Katrina in Japan, where responses of people due to awareness were worth to note. He highlighted the thought provoking quote “Vikas Aisa Ho, Jo Aafat Se Bachaye, Vikas Aisa Na Ho Jo Aafat Ban Jaye”.

He also gave power point presentation on the life saving techniques for disaster management on the occasion. He also emphasised the need to take lesson from past experiences and find the gaps and identify potential to reduce the loss on life and property.

Amandeep Garg, Special Secretary, Revenue and Disaster Management said that week long activities under Samarth-2013 campaign would be organised from 8th October to 13th October, 2013. He said that Citizens Solidarity March would be organised from Ridge Madan to AG Office, besides exhibition on disaster preparedness and response and Hazard Hunt Walk by volunteers on 13th October, 2013. 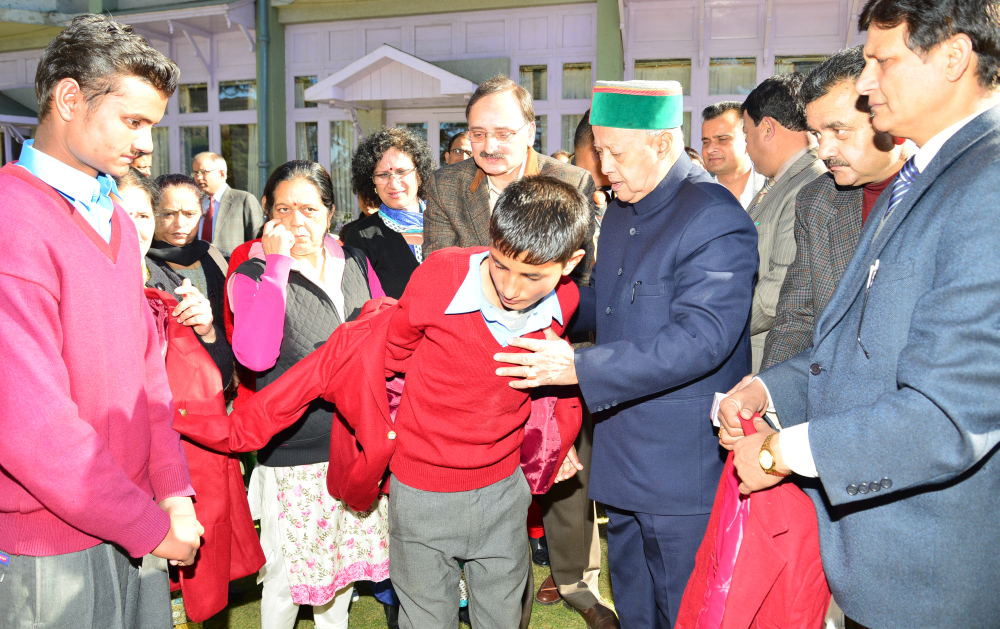