D.C. Rana, Project Director, Sarva Shiksha Abhiyan (SSA) revealed that the State had attained 100 percent target of enrolment, retention and transition of students and now stress was being made on quality education. He said that with a view to ensure and monitor learning level of students studying in Government Schools, assessment tests would be conducted on regular intervals.

Rana told that the test would be conducted at school level by the teachers and the scores obtained by the students would reflect the initial attainment level in the beginning of academic session which subsequently would help analyse progress made by the students during the academic year. 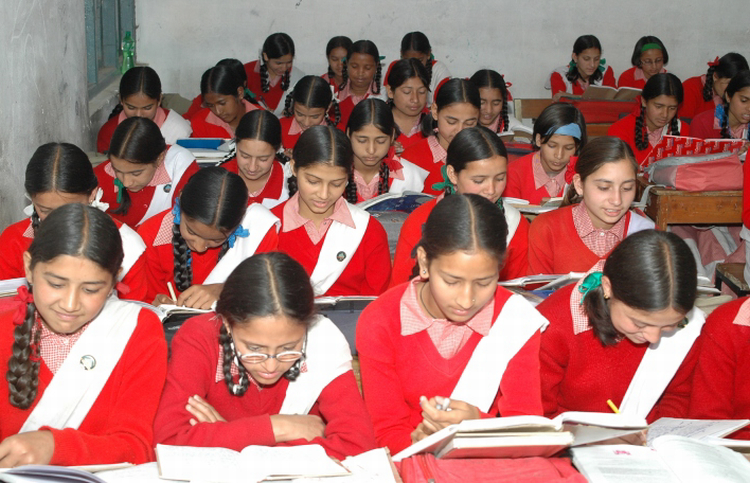 HP Education Department to introduce IT Education in high Schools