Chief Minister congratulated the entire team for undertaking expedition which would go a long way in imparting training to the departmental officials in mountain rescue and bring about awareness on conservation of the fragile mountain eco-system. He said that the expedition would be instrumental in creating mass awareness amongst the youth to venture into adventure sports activities. He said that Himachal Pradesh had vast potential for adventure sports which were being encouraged by the State Government and training of the youth was also being carried under the expertise of Atal Behari Vajpayee Himalayan Institute of Mountaineering and Allied Sports. He underlined the need to motivate youth to undertake such adventurous sports which would not only channelise their energy but also make them mentally and physically strong. 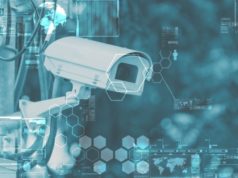