The interceptor missile was a three-stage missile with two solid rocket boosters. Tracking data from range sensors has confirmed that the mission met all its objectives. 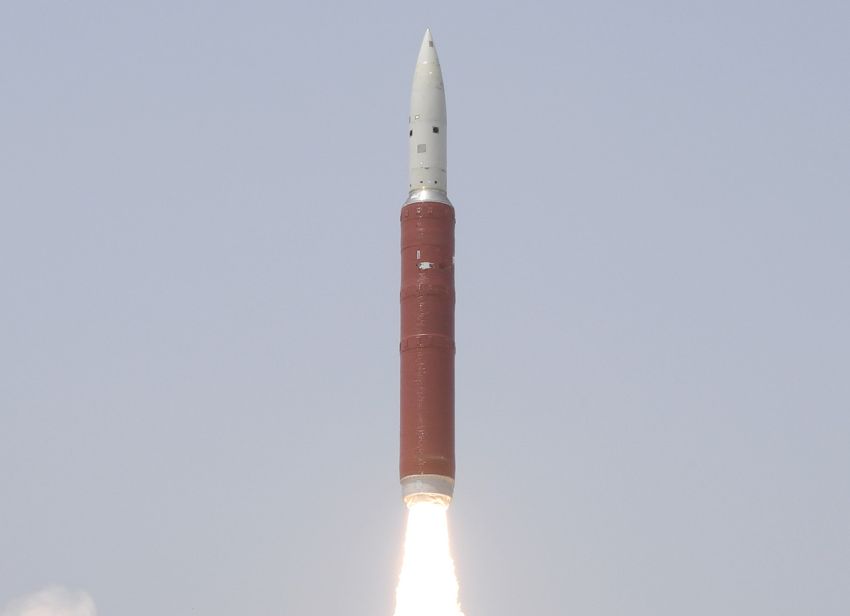 The test has demonstrated the Nation’s capability to defend its assets in outer space. It is a vindication of the strength and robust nature of DRDO’s programmes.

With this India joins a select group of nations, which have such capability. The test has once again proven the capability of indigenous weapon systems.

Meanwhile, a political slugfest has started on the issue as both major parties are staking claim for the achievement. Union ministers and senior BJP leaders hailed Prime Minister Narendra Modi for India’s successful demonstration of anti-satellite missile capability and described it as a “surgical strike” in space. Congratulating scientists involved in ‘Mission Shakti’, BJP chief Amit Shah said with its success, India had registered its presence among the elite space powers.

Congress, on the other hand, has claimed that the UPA government has initiated the program. Congress leaders claiming that the anti-satellite system mission was initiated by the UPA under the leadership of then PM Manmohan Singh. 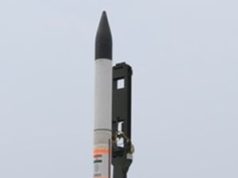