A group of students vandalised the ticket counter outside the Dharamsala stadium. The agitated students alleged the black marketing of tickets and when they didn’t get tickets for the match, they reportedly broke windowpanes, and furniture at the counter. The police brought the situation under control.

The Himachal Pradesh Cricket Association had priced the tickets for students at Rs 250 and was given only after producing their student identity cards.

HPCA had kept aside about 3,000 of the 20,000 tickets for students. HPCA authority alleged that many students were seeking up to 10 tickets each this morning and when the authorities refused to give tickets in bulk, the miscreants created a ruckus.

The HPCA spokesperson said police assistance was called for to control the unruly crowd, but they did not lodge a police complaint. 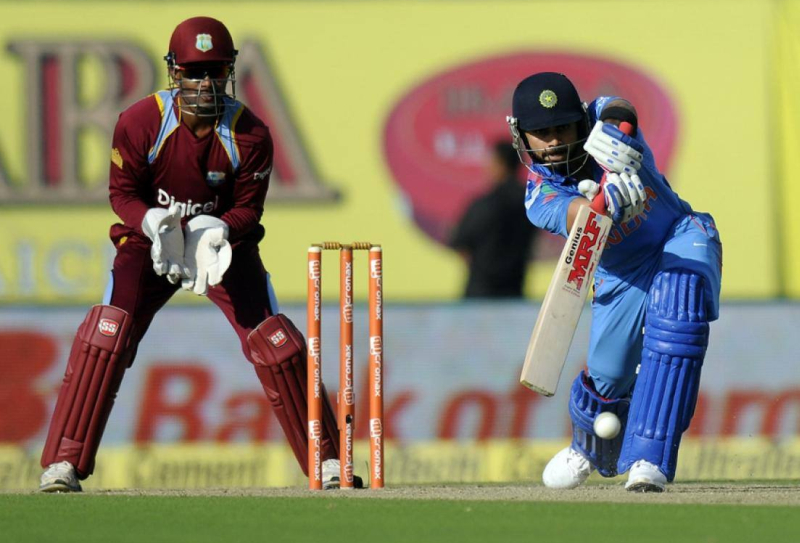