After open outburst against State Chief Minsiter, State BJP has issued a show-cause notice to its Rohru legislator Khushi Ram Balnatah, who had asked for the change of leadership in Himachal before the Assembly poll.

Khushi Ram Balnatah, who is a staunch supporter of former Chief Minister and Rajya Sabha MP Shanta Kumar, in a letter to party chief Nitin Gadkari, has sought a change of leadership, terming it as the only way for the party to achieve its “misison repeat”. The MLA is being accused of leaking out the details of the letter written by him to Gadkari to the media deliberately.

State party chief Satpal Singh Satti has confirmed the action and said the legislator had been given 10 days’ time to file his reply to the notice. 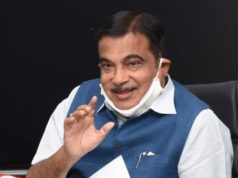 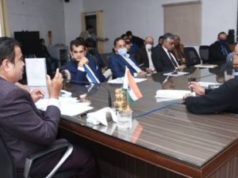