Himachal Ayurveda Minister Karan Singh, who was undergoing treatment at AIIMS, Delhi, for the past month, died on Thursday night. He was suffering from lung and liver ailment. Singh (59) is survived by his wife and son.

His mortal remains were brought to Kullu in a chopper from Delhi.

Karan Singh was born in Kullu Royal Family to Late Raja Mohinder Singh and Maharan Yina Diveshwari in October 1957. He represented Banjar constituency for three times and remained Minister for Primary Education, Science & Technology and Environment. He also served as President of District Kullu BJP and joined the Congress Party in 2008.

He was elected to Himachal Pradesh Vidhan Sabha on Congress Party ticket in the year 2012 and became Minister of Ayurveda and Cooperation.

The Chief Minister said that he was personally saddened with the news of demise of Karan Singh. Karan Singh was a kind hearted and sociable person who dedicated his entire life for the welfare of the people of the State, especially Kullu district, he further added. 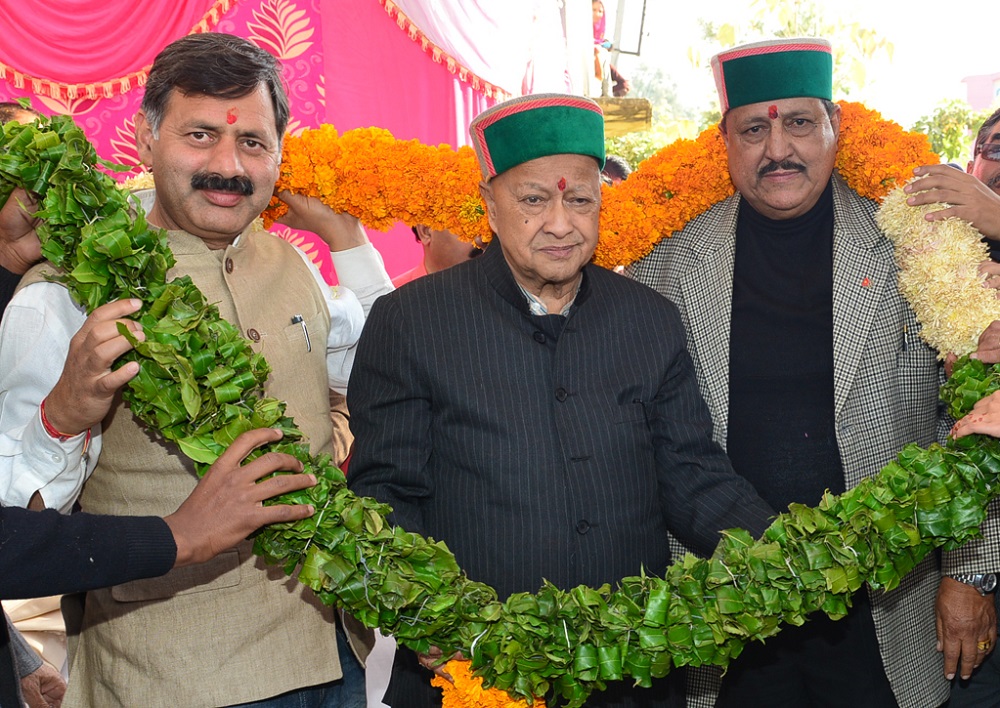