Due to heavy snowfall in tribal areas and on high reaches of the State from last few days, the Himachal Pradesh State Disaster Management Authority has issued warning of possibility of avalanches in few avalanche prone areas especially in Chamba district in the next 24 hours particularly.

Disaster Management Authority has advised people not to venture out in such avalanche prone areas on Sunday.

The Authority has also directed the district administration to take all precautionary measures keeping in view the possibilities of avalanches in the district.

The State Government has directed all the deputy commissioners to keep monitoring the situation and be ready for relief and rescue operation if such an eventuality occurs. 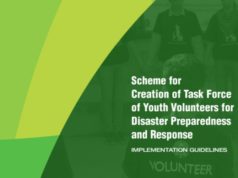