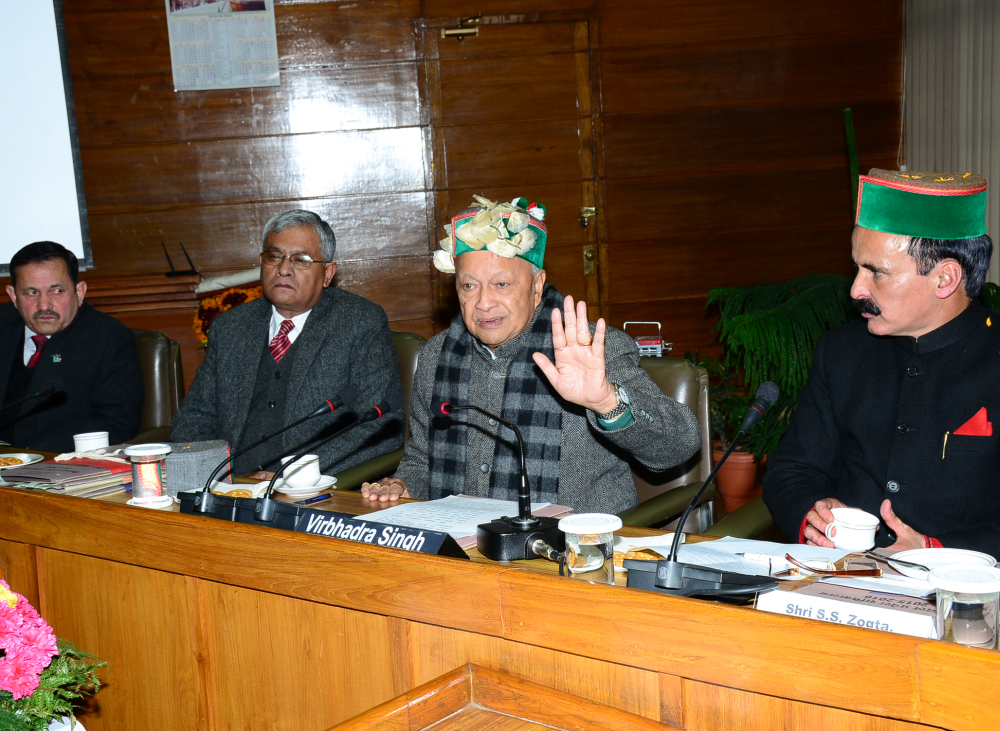 Himachal Pradesh Chief Minister Virbhadra Singh has announced seven percent dearness allowance to the employees of the State government. The enhanced dearness allowance will be due from July 2014 and arrears will be deposited in the provident fund of employees’ upto March, 2015. This would put an extra burden of Rs 300 crore on the State exchequer.

The Chief Minister also ensured to consider the demands of the employees of the Rogi Kalyan Samitis sympathetically.

He said the State Government had always been considerate towards the demands of the employees despite financial constraints and had always been fulfilling their genuine demands. The State government was committed to regularize the daily wagers in a phased manner and those who had completed seven years as daily wagers were being regularized. Similarly, the contractual employees completing six years in service were also being considered for regularization.

He urged the employees for same co-operation they had been extending since last two years to the Government and assured them that all the genuine demands of the employees would be considered sympathetically.