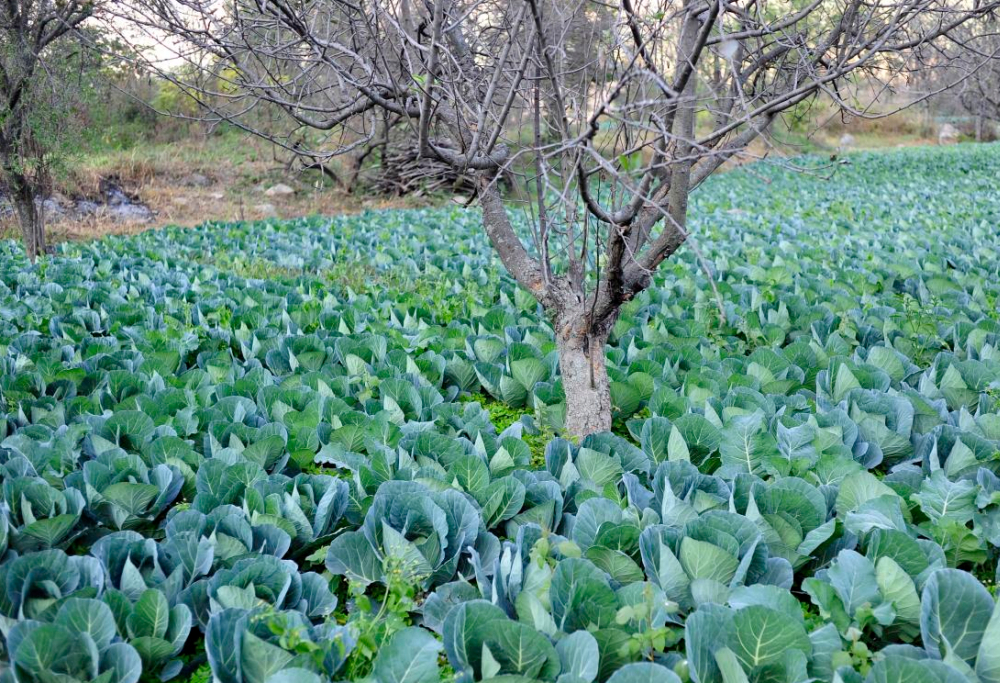 With a view to facilitate the farming community, the State government had decided to implement National Agriculture Insurance Scheme (NAIS) viz. Rashtriya Krishi Bima Yojna (RKBY) during Rabi 2014-15 seasons. The scheme will be applicable to all the farmers growing wheat and barley crops in various parts of the State for which the areas have been identified on unit wise basis including Tehsils and Sub-Tehsils.

The Union Ministry of Agriculture, Department of Agriculture and Cooperation has accorded its administrative approval for the implementation of the RKBY on existing pattern during Rabi seasons.

As decided by the State level Coordination Committee on Crop Insurance of the National Agricultural Insurance, the scheme will be implemented during Rabi- 2014-15 season to cover wheat and barley crops. The Agriculture Insurance Company of India Ltd. will be the implementing Agency (IA) of this scheme.

As contained in the scheme, Natural Fire and Lighting, Storm, Hail storm, Cyclone, Typhoon, Hurricane, Tornado etc, Drought, Dry spells and pests/diseases etc. risks would be covered under the scheme. While, the losses arising out of war and nuclear risks, malicious damages and other preventable risks will be excluded.

The scheme is on compulsory basis to loanee farmers availing seasonal agriculture operation (SAO) loans from the financial institutions i.e. Commercial Banks, Cooperative Banks, Regional Banks and Primary Agriculture Cooperatives (PACs) for the insured crops within the stipulated period. For the Non loanee farmers, it is optional.

The level of indemnity for Wheat and Barley crops are kept at 80 per cent of the Average Yield (Threshold Yield). In case of loanee farmers, sum insures would be at least equal to amount of loan advance. For the loanee farmers, in such cases, where amount of crop loan availed comes out to be more than either the value of threshold yield or 150 per cent of average yield, normal premium rates (lower of flat rate or actuarial rate) will be applicable on the full amount of the loan availed, as the full amount of loan is to be compulsorily insured.

The Small and Marginal farmers eligible for 50 per cent Govt. subsidy on total premium as per decision taken by the State Govt. to enhance the subsidy on premium on the insurable crop i.e. Maize, Paddy and Potato and for Ginger under Crop Insurance Scheme from 10 percent to 50 per cent (i.e. 45 per cent as State share and 5 per cent as Central Share). The Small and Marginal farmers will require paying only 50 per cent of the total premium payable.

The claims will be settled only on the basis of yield data furnished by the State Govt. based on requisite number of crop cutting experiments conducted under General Crop estimation survey and not on any other methods like, Annwari/Paisawari or deceleration of drought etc.

The State level Bankers Committee (SLBC), the lead Bank Managers, the Cooperative Banks and Agriculture Insurance Co. of India Ltd. (Implementing Agency) will take immediate necessary action to ensure the implementation of the scheme in the State as detailed above.

The implementing Agency i.e. Agriculture Insurance Co. of India Ltd. will ensure that claims are paid at the earliest after release of State Government share. Litigations if any for delay in payment of claims and if any other will be the sole responsibility of the implementing agency.

The Bank would also ensure that the claims amount is released or disbursed to the beneficiaries within a fortnight from the date of receipt of claims amount form the implementing agency. The Convener, District level Bankers Committee will monitor the progress of the scheme in its periodical meetings time to time.