Maharishi Balmiki Jayanti was celebrated with reverence today. Chief Minister Virbhadra Singh paid obeisance at Maharishi Balmiki temple in Krishnanagar and while addressing devotes, Singh said that Ramayana authored by Maharishi Balmiki was an embodiment of culture and religion and it provided an insight into the Indian System of thought to the World.

He said that balanced development of the State was priority of the present Government and many welfare schemes were being implemented to achieve this objective. He said that Rs. 1014 crore were being spent under Schedule Caste Sub Plan during current financial year so that this community could avail benefits of various welfare schemes. Government of India had sanctioned Rs. 33.99 crore for Krishananagar Slum Area under Rajiv Awas Yojna. Rs. 9.26 crore had been received as first installment under this scheme, he added.

Chief Minister said that the link road leading to Krishnanagar area would be widened to facilitate the people. It would also help in providing better ambulance services to the people of the area.

Virbhadra Singh directed the Deputy Commissioner to identify suitable land so that Balmiki temple could be expanded. He said that Government School Krishnanagar would be upgraded to High School from next academic session. He also inaugurated Balmiki Gate on the occasion. 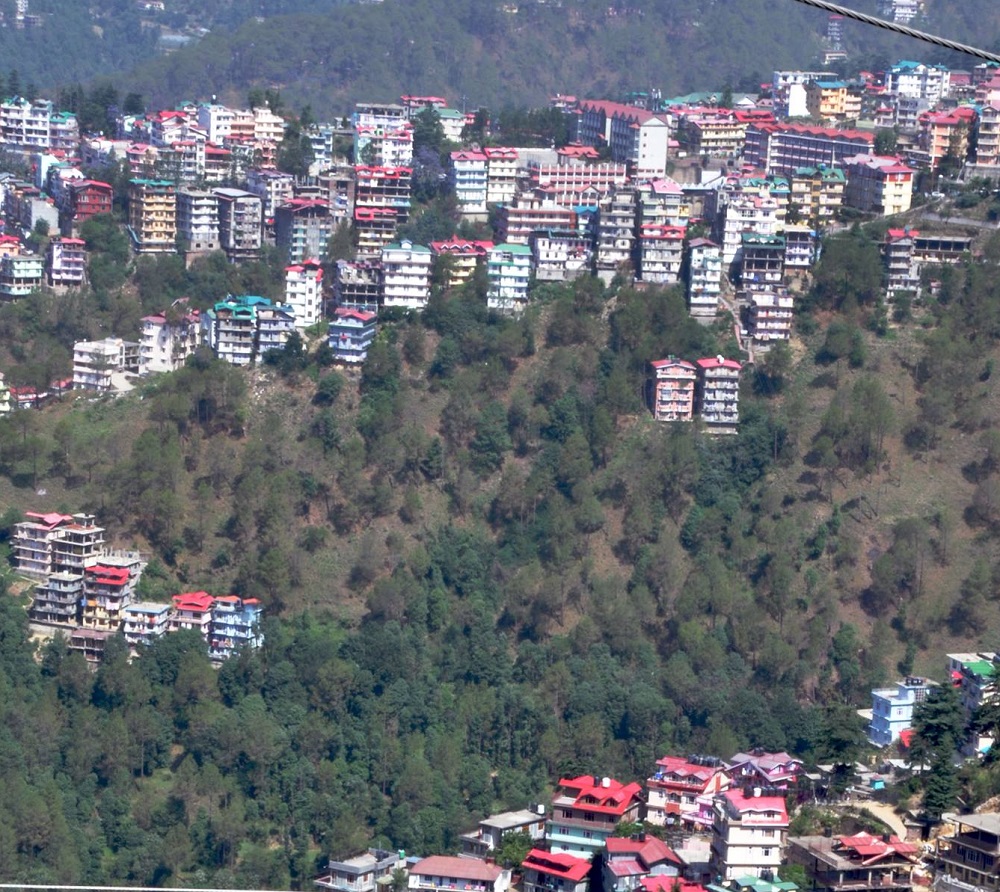 Yor Fair of Lahaul Spiti is a rich tribute to its...