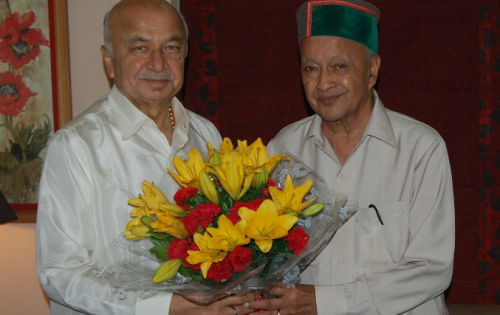 He apprised the Union Home Minister of the massive destructions and damages in the State due to flash floods and detailed about the steps taken by State Government for undertaking massive rescue and relief operations in time bound manner.