The Parwanoo flying squad of the Excise and Taxation Department has detected tax evasion worth crores by an information technology based company in Baddi during a raid. An Excise and Taxation official GD Thakur said it was detected during the raid that the anti-virus software developed by the company at a cost of Rs 40 was being sold for as high as Rs 600. 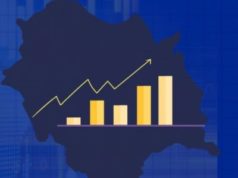 I am not thinking of contesting any time soon: Virbhadra Singh