Shimla: To strengthen party ahead of 2014 General Election, Himachal Pradesh Congress Committee (HPCC) has decided on drop show-cause notice against thirteen party leaders, who were accused for working against party candidates during previous assembly elections.

Party state spokesperson Naresh Chauhan said that decision was taken in the Disciplinary Committee meeting after reviewing their response sent through BCC/DCC. Chauhan stated that the committee found responses of 13 rebel leaders satisfactory after which it has been decided to take them back into party’s fold.

Earlier, after assembly election HPCC had issued show-cause notice against 86 party workers after complaint from party candidates for allegedly working against party’s interests. Cong organizational election to be held in five stages 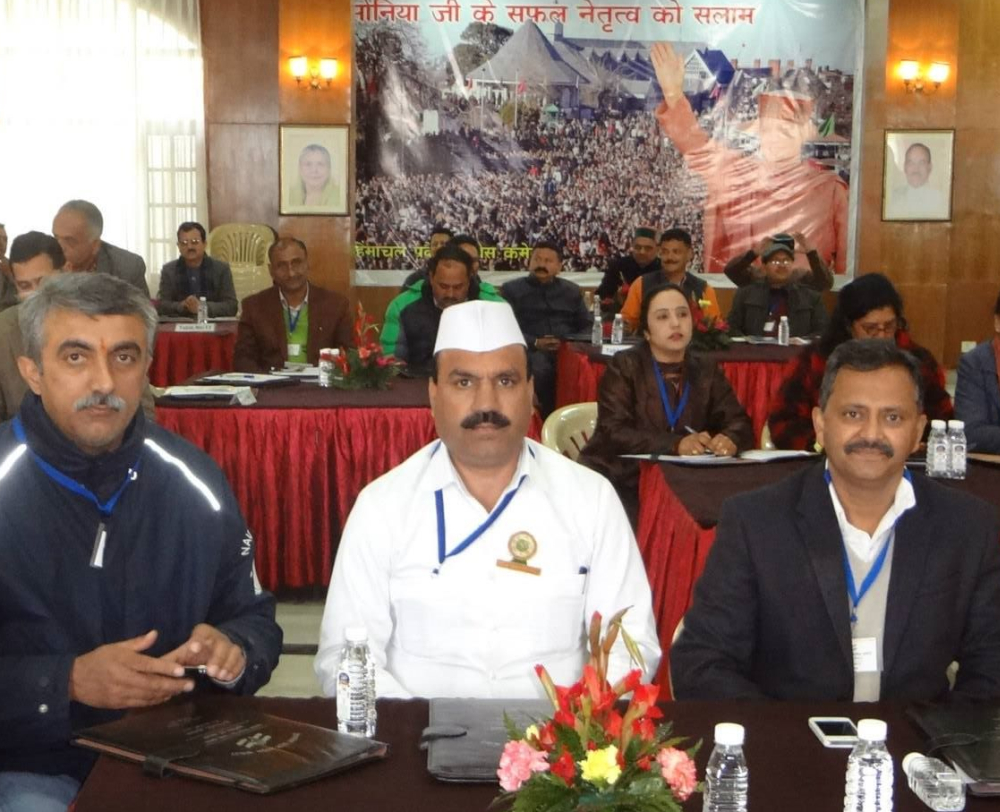