The Transport department has started a special drive to check overloading in the buses, taxis, maxi cabs and other passenger vehicles in the State from 19th September, 2013 which will continue upto 26th September, 2013.

A spokesperson of the department disclosed here today that action would be taken under Motor Act against the owners/drivers of the vehicles which were found carrying passengers more then vehicle capacity.

He said that if a vehicle was impounded three times for the same offence, it would be impounded.

The department has made an appeal to the general public for support to make this campaign successful by not travelling in overloaded buses or other passenger vehicles. 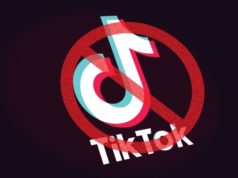