The bodies of two class-VI students of the Convent of Jesus and Mary were found between St Bede’s College and Sanjauli on the Cart Road under mysterious circumstances.

The bodies were found in a pool of blood in the middle of the road around 4:30 pm. The girls, Nancy Thakur and Sakshi Thakur, both aged 12. Both were rushed to Indira Gandhi Medical College, where they were declared brought dead.

Initially it was speculating a case of hit-and-run, but as police investigations proceeded, it was found that they fell under mysterious circumstances from the hillside above the road, where their schoolbags were found.

The police took fingerprints from their belongings found on the hillside and videographed the site from where they fell. The cause of their death would be ascertained only from the post-mortem report.

CM directs for early completion of parking slots in Shimla 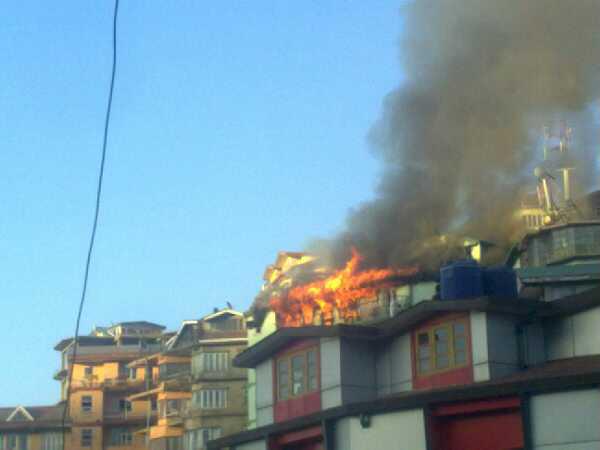 World Bank to strengthen partnership with Himachal in various sectors