Anurag Thakur is credited for promoting cricket in Himachal Pradesh and under his leadership HPCA ground Dharamshala is known as a second home for Kings XI Punjab and picturesque cricket ground is also set to host international matches as it is approved by International Cricket Council (ICC) to host one-day international (ODI) and Twenty20 matches. Sports infrastructure needs to be strengthened in State: Governor 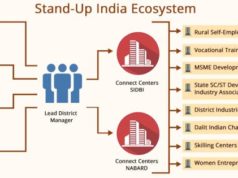 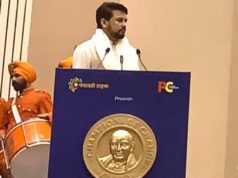 Hydropower, Tourism and Horticulture sectors; the thrust areas in the State:...