The stadium offers separate practice areas, a club lounge, restaurant, bar and banquet hall. It figured first on the international cricket map in 2005 when it hosted a warm-up tie between the touring Pakistan team and the Indian Board President’s XI. Since then, the stadium has hosted 24 matches in the Ranji Trophy, apart from hosting two ODIs between India Under 19 vs Australia Under 19 Sep 24 and 25, 2005. 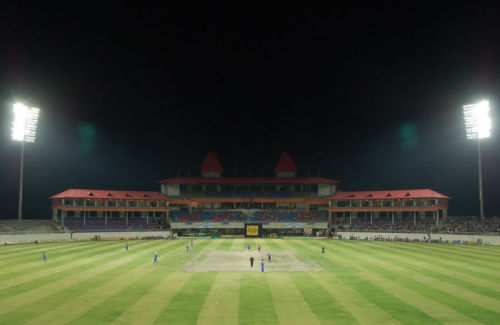 Virender Kashyap asks HRD Ministry to look into the demands of...