Shimla: Being a hilly state, the Himachal Pradesh is landslide prone and it’s most common hazard in the state and almost every year the state gets affected by one or more major landslides causing loss of life and damage to houses, agricultural fields, roads and infrastructure.

Manisha Nanda said that landslide is most common hazard and every year the state gets affected and the risks of landslides could be mitigated through a combination of structural and non-structural measures.

She said that the National Disaster Management Authority, government of India has sought detailed project report for landslide mitigation from the State. As many as 21 vulnerable sites of landslide have been selected which may be perused at falling in different districts.

It was decided in the meeting to constitute a core group with Engineer-in-Chief, PWD as Member Secretary for preparation of the DPR for the State. The Core Group will have the Director, Geological Survey of India, Chandigarh as Member and Engineers from PWD, Geologists from Industries department and technical experts from IIT, Mandi will also be the Members of this core group.

The State PWD department would be the implementing agency for landslide mitigation with Geological Survey of India and State Geological Wing as supporting agencies.

IIT Mandi will be the technical support agency for the DPR preparation and landslide mitigation.

It was also decided that two sites would be selected by the PWD for sample DPR preparation one from Naina Devi in Bilaspur district and another from the Sirmaur district. The PWD would also identify four to five vulnerable landslide spots in each zone for treatment at the earliest.

Manisha Nanda said that the State Disaster Management Authority was planning to take up the landslide mitigation at a large scale for reducing the vulnerability and risk associated with the landslide hazard in the state. 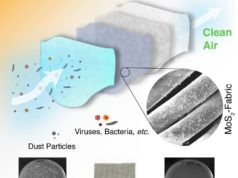 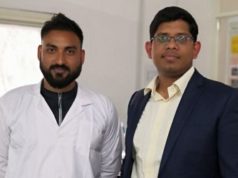 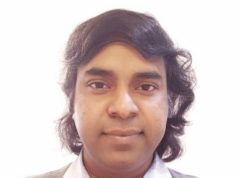