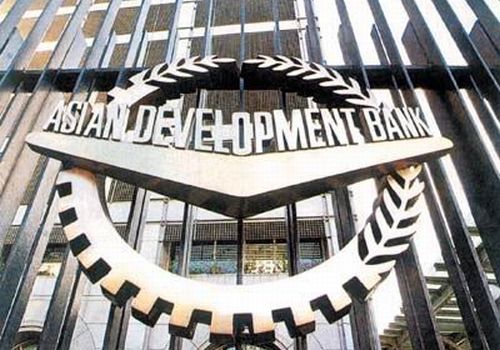 The Centre, the state government, the Himachal Pradesh Power Corporation Limited (HPPCL) and the Asian Development Bank (ADB) have signed a loan agreement for advancing $315 million for the execution of the 450-MW Shongtong Karcham hydroelectric project in Kinnaur district at New Delhi.

The project is located in Powari village and is expected to be commissioned by 2017. Sharma said the HPPCL was currently in negotiation with the ADB for the fifth and the last tranche of the loan amounting to $68 million. He thanked the Union Ministries of Finance and Power for sanctioning the loan and signing the agreement on priority basis. Hydro power generation to get boost in a big way: Chief Minister