Former MLA Manjit Dogra and his wife Arvind Kaur, member of the Hamirpur Zila Parishad, who was expelled from the Congress for contesting the Assembly polls against the official party candidate and anti-party activities, have been re-admitted into the party fold. Himachal Pradesh Congress Committee chief Thakur Kaul Singh confirmed his re-admission into the party. For the Chamba parivartan rally scheduled on August 17, AICC general secretary Birender Singh Chaudhary has appointed Surinder Bharadwaj as convener for the rally. 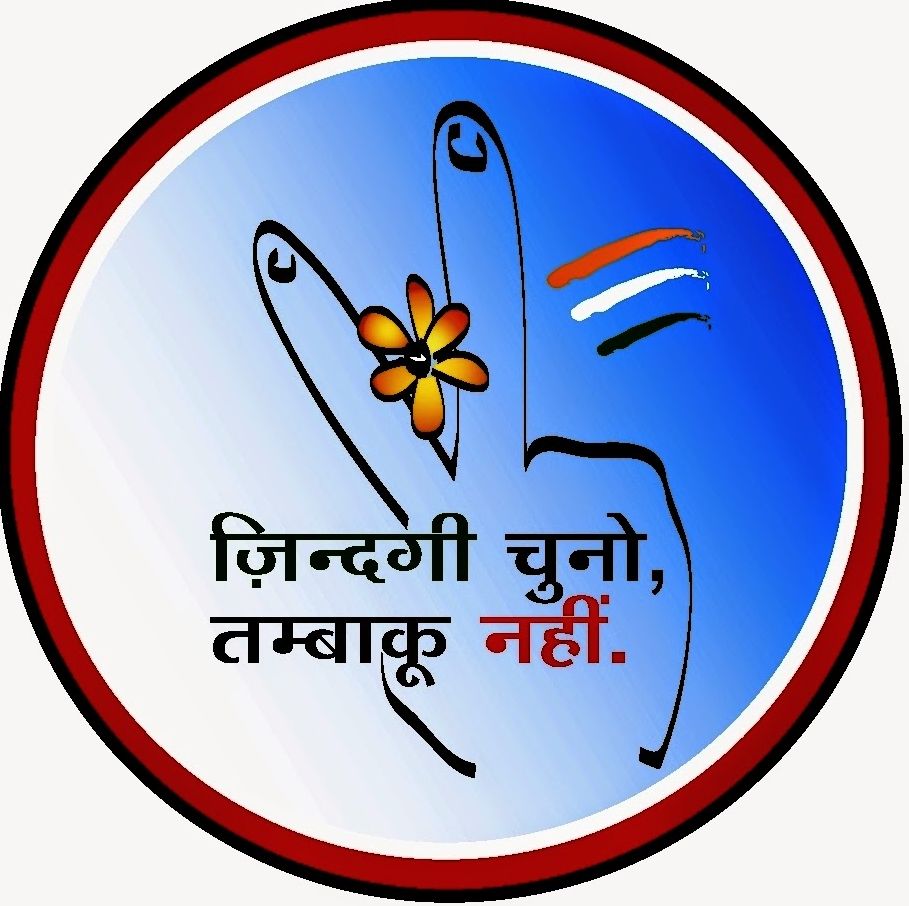 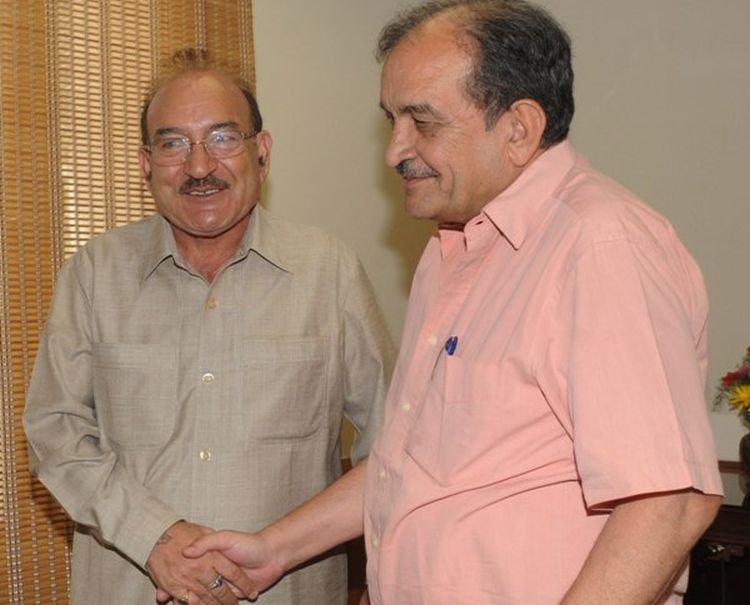 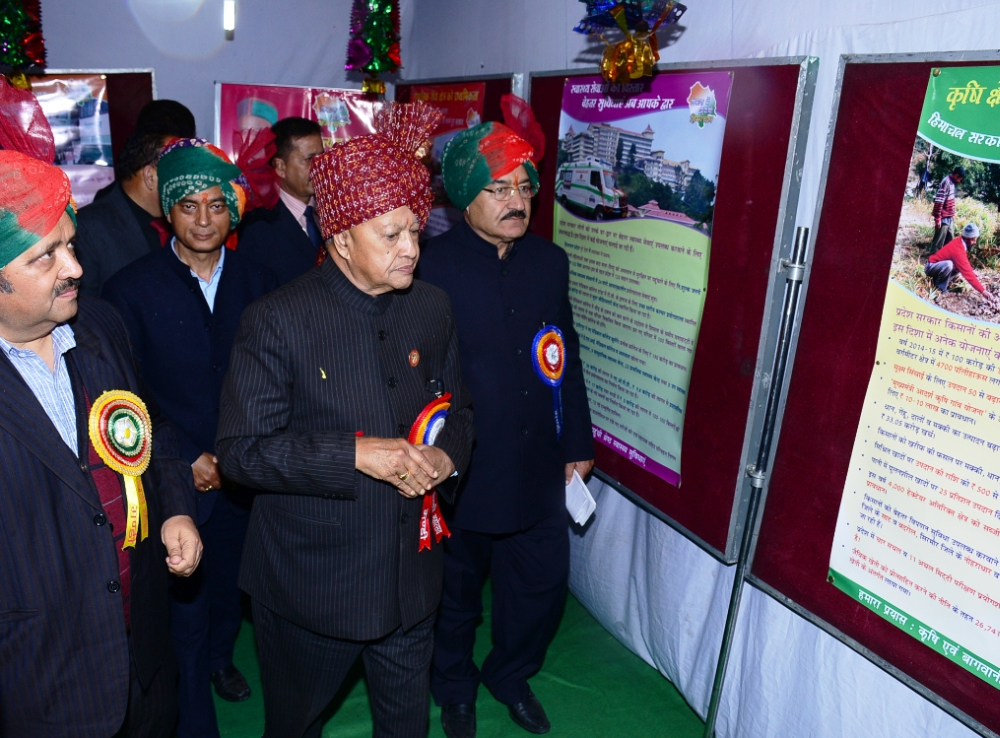